This term I will create a small chapbook which will be the the other half of a story I wrote last year.  Last year I created 'The Story of Milk'  this year I would like to create 'The Story of Honey'.  This will use text and image and I will use a mixture of my own images/stock images (some of the this story is based in America) I will use all original text so I will writing drafts and redrafting while taking and sourcing images.

I attempted this previously but did not manage to complete this so I really would like to explore this story again.  At the heart of the story is St Jude who is the Saint of Hope in that he deals in the impossible or difficult cases. 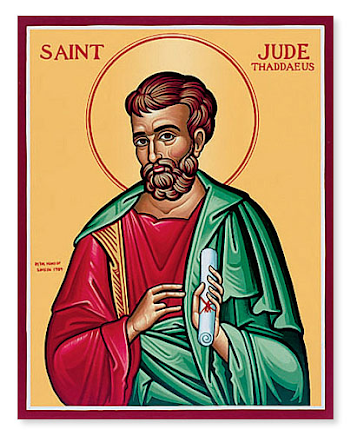 The Story of Honey is about a young man who is studying St Jude and needs to connect with subjects who are using St Jude as an intercessor to their cause through a Novena (nine days of prayer).  Honey starts his journey working in a bar in America and he is embark on a Journey to England where he eventually may meet 'Milk' from my first story. 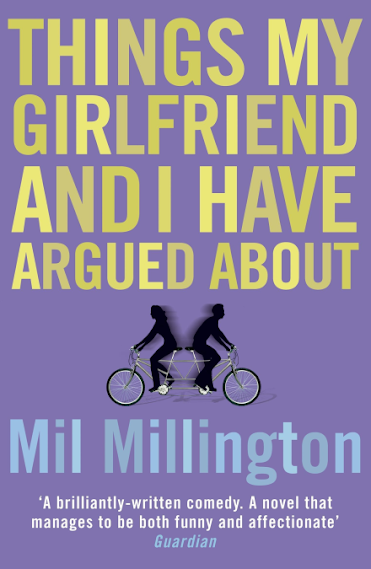 Mil Millington (2003) Things My Girlfriend and I Have Argued About

Mil Millington writes humourous books which show the human condition, as I have enjoyed his ouvre and have all his books at home this will be useful to look at style and language and consider my target audience. 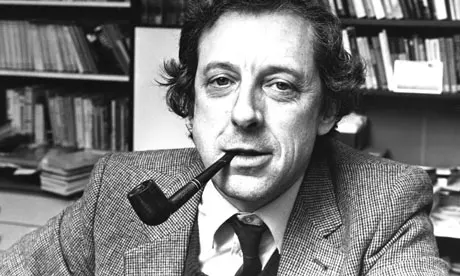 Bradbury dies in 2000 but was a 'Prolific novelist and critic renowned for his wry observations of academia and his support for new talent through creative writing courses' (Harvey Wood, 2000)  I enjoy Bradbury as perhaps like Barbara Pym he writes of an England that no longer exists, an academia that has changed beyond recognition (even to when I studies at University) it was not much different from Bradbury as I also was at an East Midlands university that used be a polytechnic.

Again here I will study the style, language and audience as I write my own narrative.